Be the first to get the Amiblu Stream Magazine with cutting-edge information about sustainable water solutions!

Relining creates a leak-tight “pipe within a pipe” system, which is as good as new in both structural and hydraulic terms. The method has an unbeatable advantage: the old pipeline is replaced quickly and easily and the client benefits of a pipe that is of the same quality as a new one in every way.

The relining process involves pushing or pulling the new pipes into the existing pipeline and filling the remaining annular space between the host and liner pipes with pressure-resistant grouting, usually a mixture of binding materials. This fixes the inserted pipe in position and it can take over the complete structural load capacity. Relining installations are performed with non-circular (NC Line) or circular Amiblu GRP pipes. Amiblu relining pipes are particularly suitable for pipe rehabilitation, as they are light in weight, corrosion resistant, quality assured, easy to install and resist the load from the grouting. To put it in simple terms: relined pipes are as good as new – in every respect.

Benefits for the Environment

Benefits When Operating the Rehabilitated Pipeline

Amiblu trenchless projects around the globe

In the Polish capital Warsaw, a 3.2 km long HOBAS Pipeline De 3270 has been microtunnelled on the left bank… 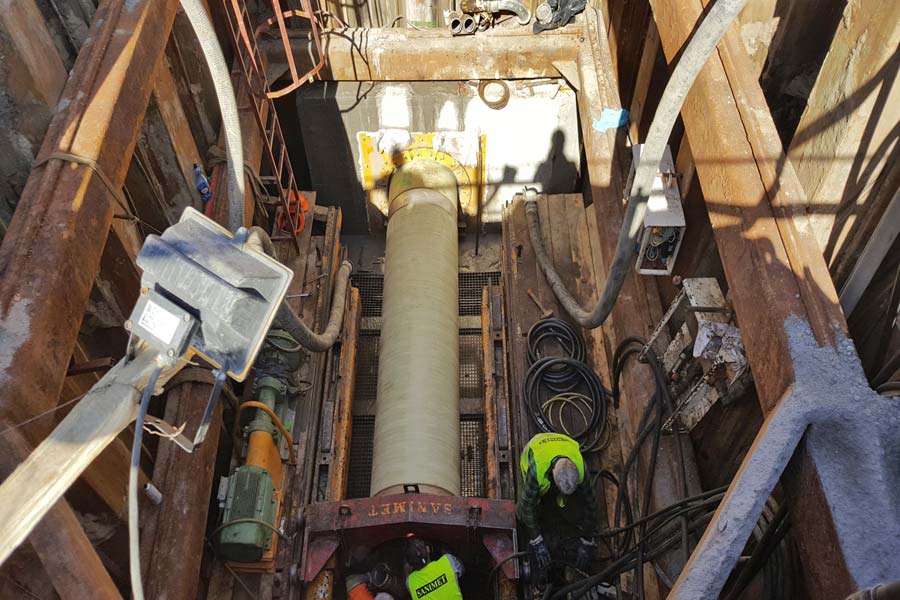 The condition of the existing sewer collector “Junikowski” in the Polish city of Poznań had deteriorated over the years. On… 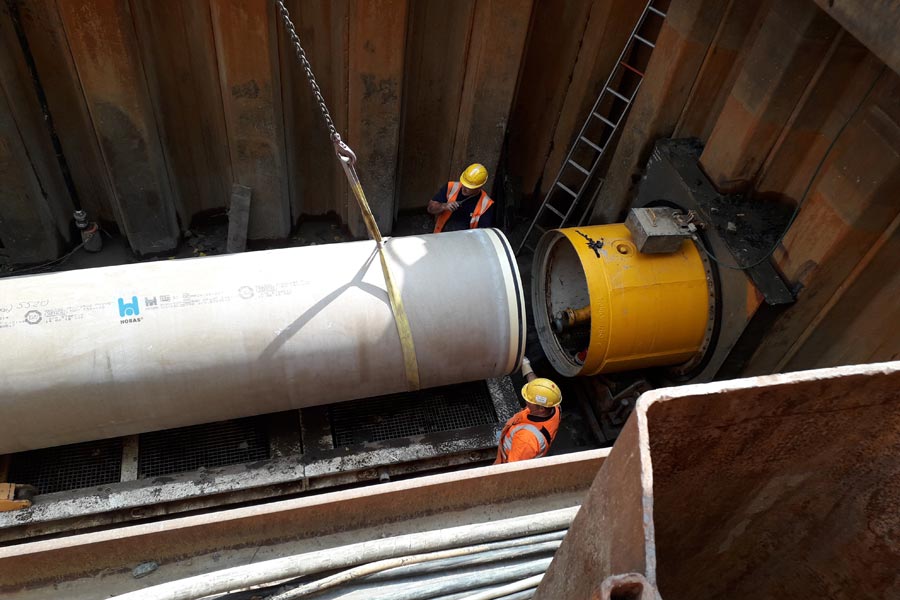 In the municipality of Roosendaal in southern Netherlands, 150 m Hobas GRP pipes OD 1280 were installed via microtunneling in… 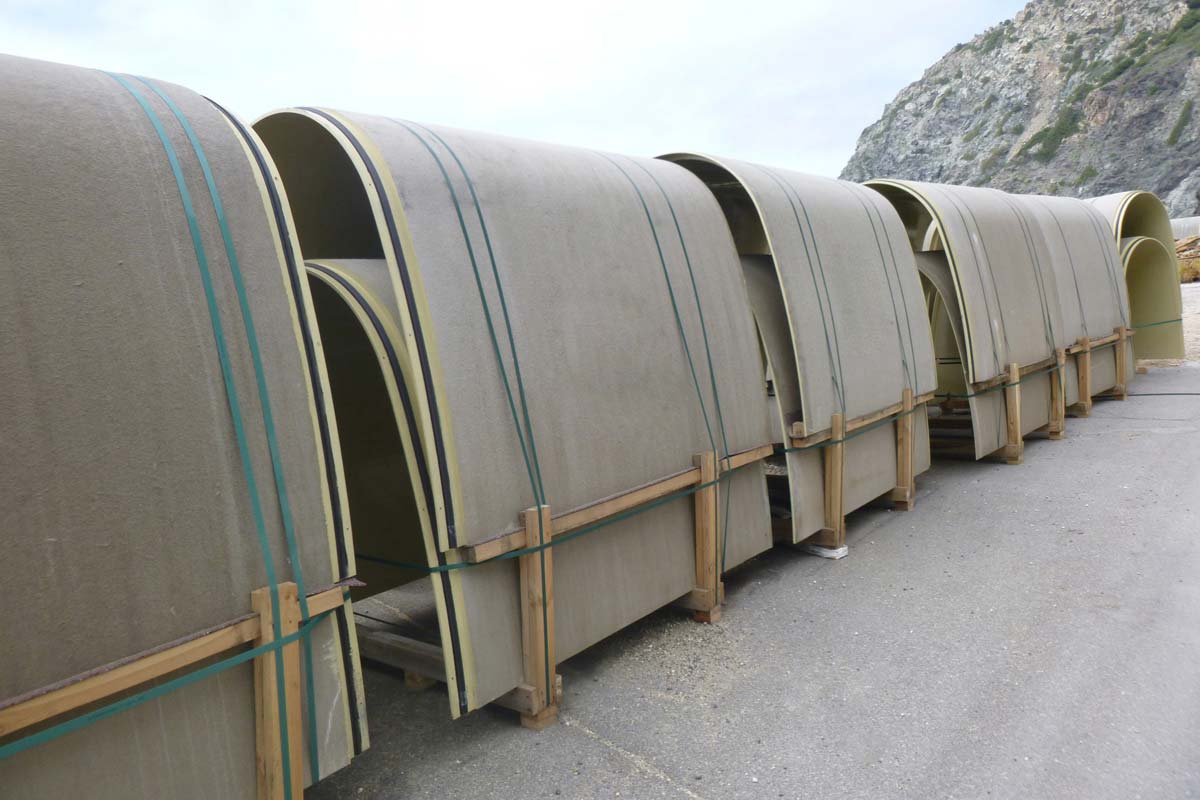 In the surroundings of Toulon on the Mediterranean coast of France, a 6400-m long sewer channel is being rehabilitated. The…

Located to the east of Bournemouth and only 300 m from the south coast of England, the Coastal Interceptor Sewer…